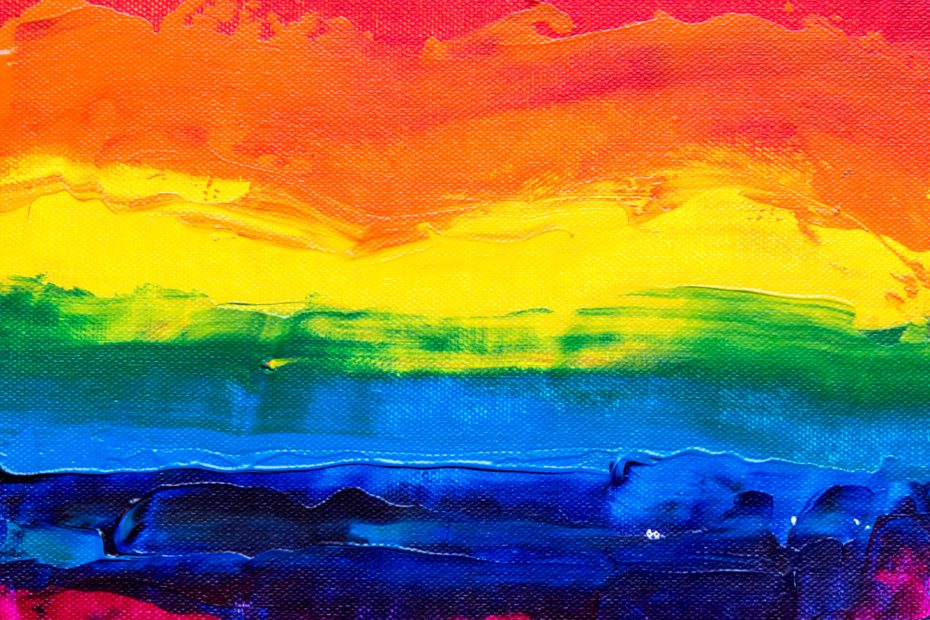 What Is Your Worst Problem With Money?

What is your worst problem with money? It's different for everyone but often what it often boils down to is not having enough, or the amount you would like for the lifestyle you want.

Money is a topic that has fascinated me since I was a child. There I've said it. It's not the most honourable of things to admit on an online blog, surely being fascinated with charitable things would be far better but the truth is that since I can remember I always wondered why it was that some people had more money than others. And perhaps more specifically, why a lot of people had more than the people around me.

My parents taught me at a very young age that working hard was the way to have money, and they still to this day continue to be amazing examples of how hard work and perseverance pays off. However, as I observed people who had more money I noticed that they didn't seem to do the same level of blood, sweat and tears that I had decided was hard work. These wealthy people worked in a different way. Did they work long gruelling hours? Sure, at some point in their career. But it was something different that stood out. They were willing to have be something that not everyone is willing to be. And it differed for each of the people I observed...some were willing to be mean, others were willing to be bossy, they were willing to take risks, to jump before they knew what was at the bottom, and overall they were willing to be judged.

Now I'm not saying there is one way to have all the money you want, or 5 tips to get rich. We've all read those articles and are bored of them. What I'm saying is, beyond the actions and attitudes required to generate huge amounts of money, what else is there that we haven't yet looked at? If you were to ask yourself the question, what am I not willing to be that would generate huge amounts of money? What comes up for you? And it doesn't mean you have to be that thing and start acting in a different way, it's about recognising what your own mind is telling you in the depths of your beliefs about yourself and the world.

For the longest time I wasn't willing to fail, so everything I did bad an underlying current of trying to get things perfect, not do things wrong, not offend people and generally just not mess stuff up! So even though I enjoy constantly reaching for more and creating more in my life, it was always laced with a fear of failing. Pretty standard belief I hear you think...well, the interesting thing is that it's no longer there. I didn't do any crazy mind programming trick to get rid of it either, it was much simpler than that. I asked myself the question 'what am I unwilling to be that would generate huge amounts of money?' and watched my insane thoughts, beliefs and opinions unravel in my mind.

What if being bluntly honest with yourself about where you are functioning from is one of the keys to being everything you are capable of being?

Try it and see if it starts to change something! And let me know in the comments below if it does 🙂