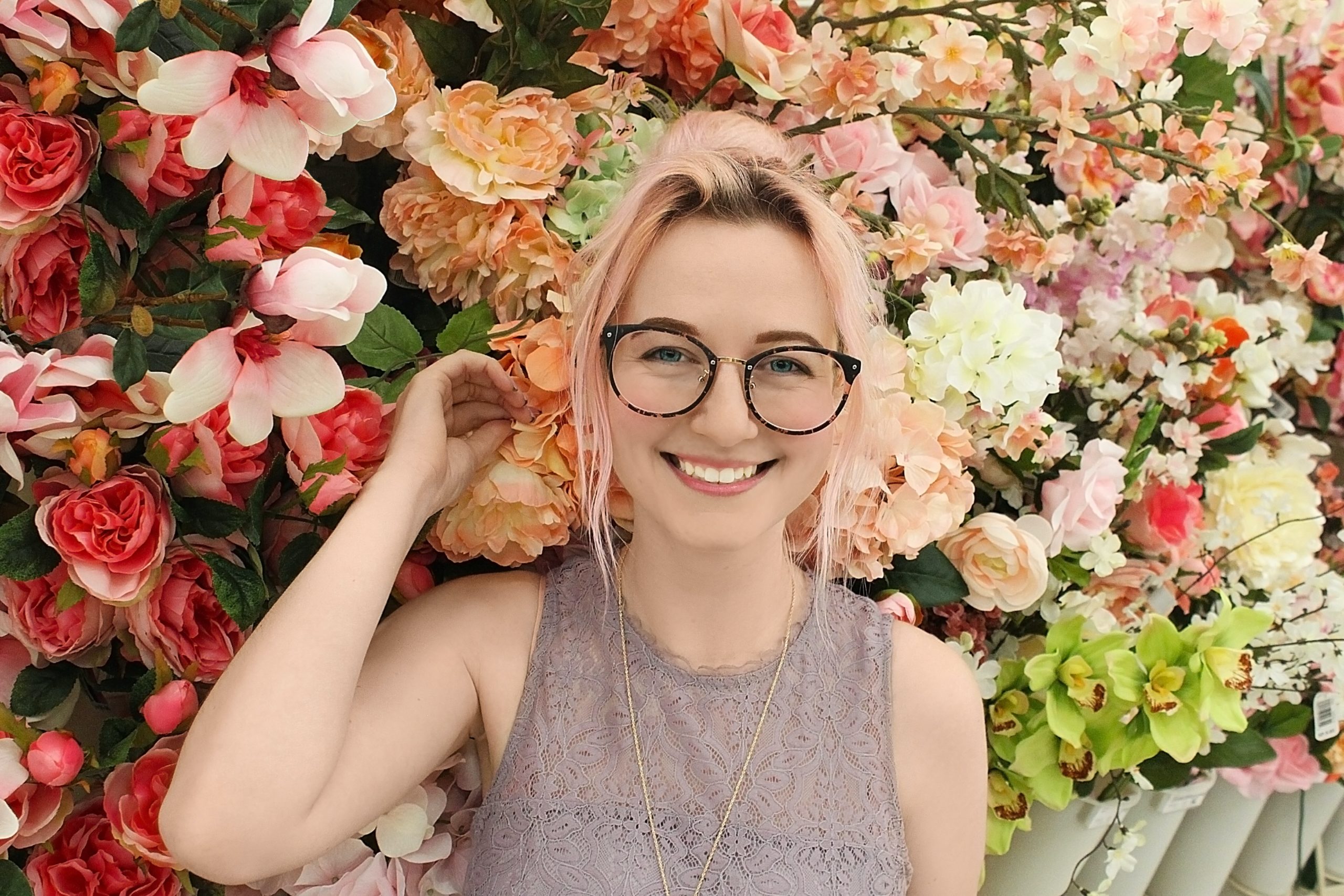 I remember years ago when I began my professional working career I was invited to a week in Madrid where 24 candidates would be analysed and interviewed in a board-meeting setting for a full 5 days, in order to determine who in the group would get the job.

Having arrived at the hotel and being told nothing by the company apart from the address where we to meet the following day, I spent the entire evening going over news and information that I had printed out. I didn’t even have a laptop at that stage and had recently borrowed £25 from my step father to buy a small suitcase from the local market for the trip.

As the first day arrived and we all took our places in the large boardroom that would be our home for the next 5 days, I could feel my stomach turning with every minute that passed. However something in me knew that this fear wasn’t real, it wasn’t who I was, it was just there for the moment of uncertainty that was that week. As the days progressed we were given various tasks such as “You have 5 mins to put together a 5 minute presentation on the transport sector of any country of your choice. You are implementing a new initiative in this sector, and we are the Ministers of Transport. Sell us your new initiative”. If we didn’t ‘pass’ each task, we would be politely called into another room and asked to return to our home countries effective immediate.

Jeez! I’d made it past all the rounds so far, 450 candidates in over 17 countries, and 24 of us were left in Madrid. So what did I do with my 5 minutes for task #1? I ran into the toilet with my handbag ready to go home! As I stood in the bathroom I realized I had a choice. I could walk out and turn left down the stairs that would lead me onto the Main Street in Madrid and I would be free of this bootcamp I was putting myself through. OR, I could turn right, go back into that room and give it my all and not allow my judgments of myself, or other people’s judgments, get the better of me. I chose the latter.

So why am I telling you this? Because during the 5 days, at no point did I think, believe, feel or even sense that I had this down or that I could do it. At every moment I was doubting myself and fearful of what would come out of my mouth next.

On the surface it may seem like I ‘felt the fear and did it anyway’ but I have to say it was actually the other way around. I did it, I made the choice, and then I felt the fear. Then I made another choice, and again…fear. Then I chose again, and each time, the fear became a little less scary. It started to change from something that was an intense sensation throughout my entire body, into a rush of energy that I chose to use to my advantage. The point is that with every choice I gained a new awareness, a new piece of information, I was one step further and it was unknown territory that ‘felt’ uncomfortable.

I didn’t have the tools of Access Consciousness® at the time, but if I look back now I would say that I was choosing to go beyond my comfort zone in every moment. Did it feel great? Not particularly, perhaps only after each task was complete. Was I happy that I made it through each day? Not really, I was petrified of the next day even more since each was more difficult! I laugh now as I write this because I wonder how many times we have all chosen to do things that we didn’t think we could? If you look through your life now, how many times did you know you should be scared, but you went ahead and chose anyway?

Choice is how you create reality – Gary Douglas

What if choice is the way you create a different reality? Would you be willing to use choice as a tool instead of as a decision that you can’t change? When you’re truly choosing, you are able to choose something different in the next moment of time. Nothing has to be definite or forever.

One of the key tools in Access Consciousness® is choosing in 10-second increments…would you be willing to choose to go beyond fear in every 10 seconds and see what shows up?

PS. If you’re wondering how it went…four of us got offered the job and I was the only woman.