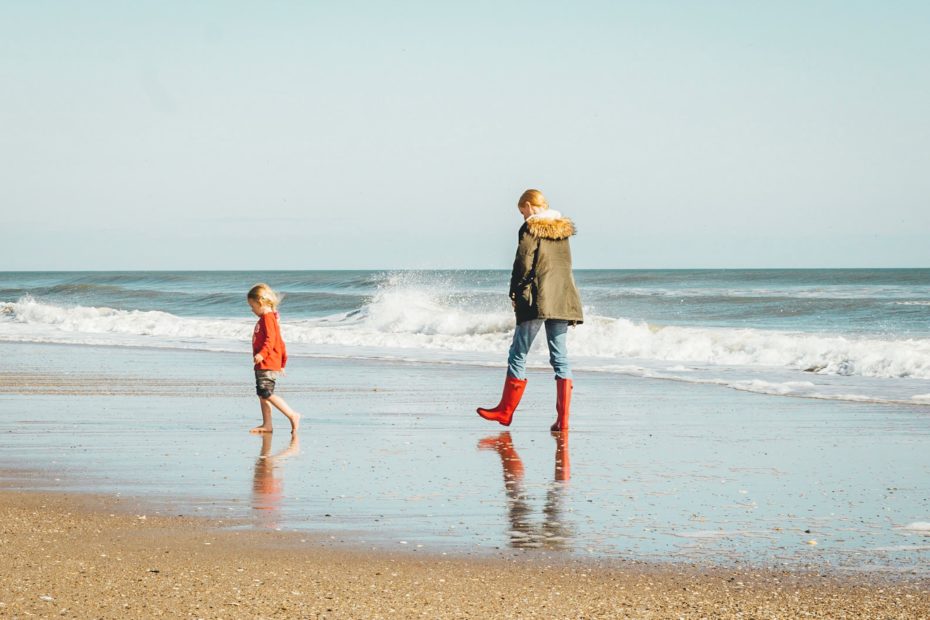 I was facilitating an X-Men: Disabilities or Abilities? evening taster class the other day and we had been talking about how a question empowers and an answer dis-empowers.

One of the things that kept coming up in the class was, what if you could ask kids more questions that would empower them to know that they have a level of awareness that is valuable and that they can access their own awareness?
A great question to ask kids in every day situations is “What do you know about this?”. How many kids are asked what they know in school? Or even at home? I don’t know about you, but my school was all about reading the material presented then regurgitating it in a way that was pleasing to the teacher. That was great for children that had a good memory and for whom it all made sense, but if that’s not you or your child, then how much ease can you have at school? And how often are kids mis-labeled as slow or below par, just because they’re not doing things the way the other kids are?

What if there is another approach that can be added to teaching, and parenting, and being with kids in general? One that invites them to the discussion in a genuine way. And when I say genuine I’m talking about asking real questions, not saying a comment or stating a conclusion with a question mark attached. A question would be “What do you know? What would you say here? What do you get the answer is? What makes you say that?”.

During this evening taster, a teacher that was sat in the audience asked me, ‘What’s the best way to help a child in school without having to use the questions out loud in a classroom environment?’

One of the things that I’ve found very effective with regards to kids is being the energy of whatever it is that is required in the moment. That means that if the moment requires a question, you’re being that energy of questioning, or wonder, of seeking. IF the energy required in the moment is a demand that they stop chatting in the back of the classroom, then you be that energy of demand, asking them to be quiet, not backing down, and allowing them to choose.

So I asked her, “What if you could be the energy of the tools, and of the question, without having to use words? What would that create?” I remember being at school and having teachers with whom I felt empowered and inspired even though they didn’t say anything different than the other teachers around whom I always felt wrong. What was the difference? They were BEing something different.