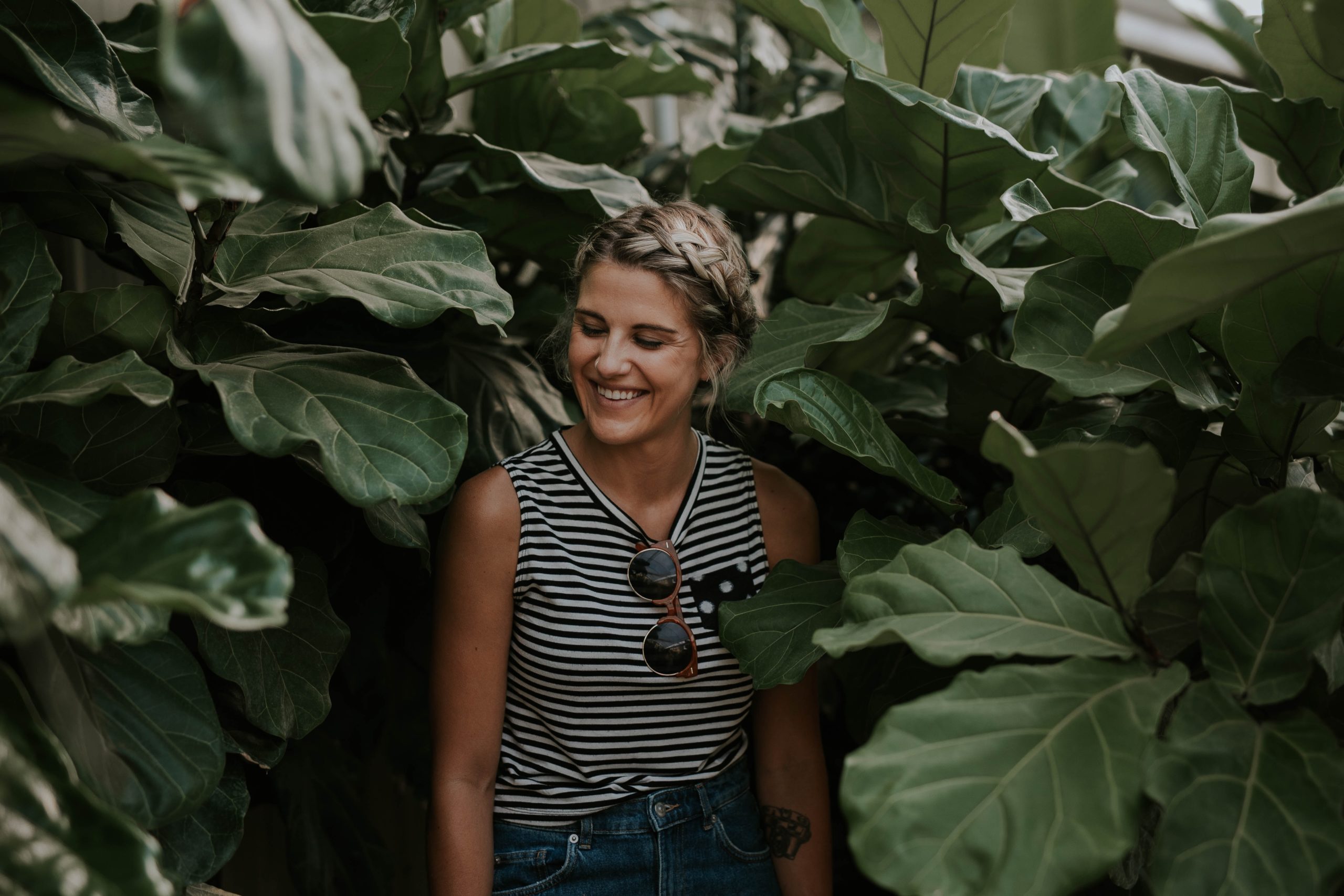 Could Change Be Easy?

I had a bit of a revelation the other day. Sitting in café Nero in Windsor armed with a large Americano and grateful for the light rain that was falling outside, it dawned on me that it’s not change that’s difficult. It’s not changing that is difficult. ​

.As I looked back on the year and where I was in January compared to where I am now, I began to wonder what it was that had changed? And that’s when I realised that I had allowed myself to change. I hadn’t pushed through things that weren’t working, I had changed them. I had chosen something different. It’s easy to believe that choosing something different means choosing the opposite of what you’re doing, and sure, that can sometimes be the case. But for me, rather than create from force and push (which doesn’t work in a long game by the way) I had chosen to have a different perspective.

It was a gentle change, but not without discomfort. I mean, we always go to what’s comfortable don’t we? We meet our friend for coffee and we talk about the same things we have always talked about… that’s comfortable. We go to the gym and then we use the same machines we always use, again… comfort. And in our minds we go to the same limiting patterns that are keeping us exactly where we are because we are choosing to believe that our thoughts are thrust upon us by some almighty force, rather than recognising that we are choosing our thoughts at every moment.

So knowing that I wanted to create more ease and fun in my life beyond my obsessive creative laptop and coffee-induced existence, I made the demand that if there were ever a time for me to put on my big girl pants and take charge of my life, it started with being comfortable with the discomfort of change. I had no idea what it was going to create or be like, if I’m honest I didn’t really care. I just desired more ease in my day-to-day so with nothing to lose apart from my limitations, I started to say to myself ‘interesting point of view I have this point of view’ for every single fixed judgment, reaction, feeling, and thought that I had. Unbeknownst to me at the time was that I may have been shifting my compass by a mere 1 degree, but within a few months I was heading in a totally different direction.

During that my mindset became more relaxed and less fixed in the way I decided things should look like and how they should show up. So when I could have been stressing about situations I made a different choice. In that split-second that we have between perceiving what’s going on like say a delivery not arriving on time when you’re on a super tight schedule… that split-second, you have a choice. You can choose to freak out and direct all your attention and energy on what’s wrong. Or you can choose to expand your view by not buying into your own idea that what has just occurred is a terrible thing, but just an interesting situation.

And then it dawned on me that rainy day in Windsor, that it’s not change that is uneasy. It’s not changing.

All the difficulties you have in your life, think about them. Have you been doing the same thing, or a variation of it, in an attempt to improve the situation? And how has that worked?

Holla if you hear me! (or don’t if you’re in a café like me)

What if what you’re really asking for is a change in perspective? And who ever said that had to be difficult anyway? Really, though… how much cr*p are we believing about what is and isn’t possible, before we’ve even tried something different?

Open your mind. Choose to break the mental pattern of limitation with the simple phrase to yourself ‘interesting point of view I have this point of view’ for every. single. thing.