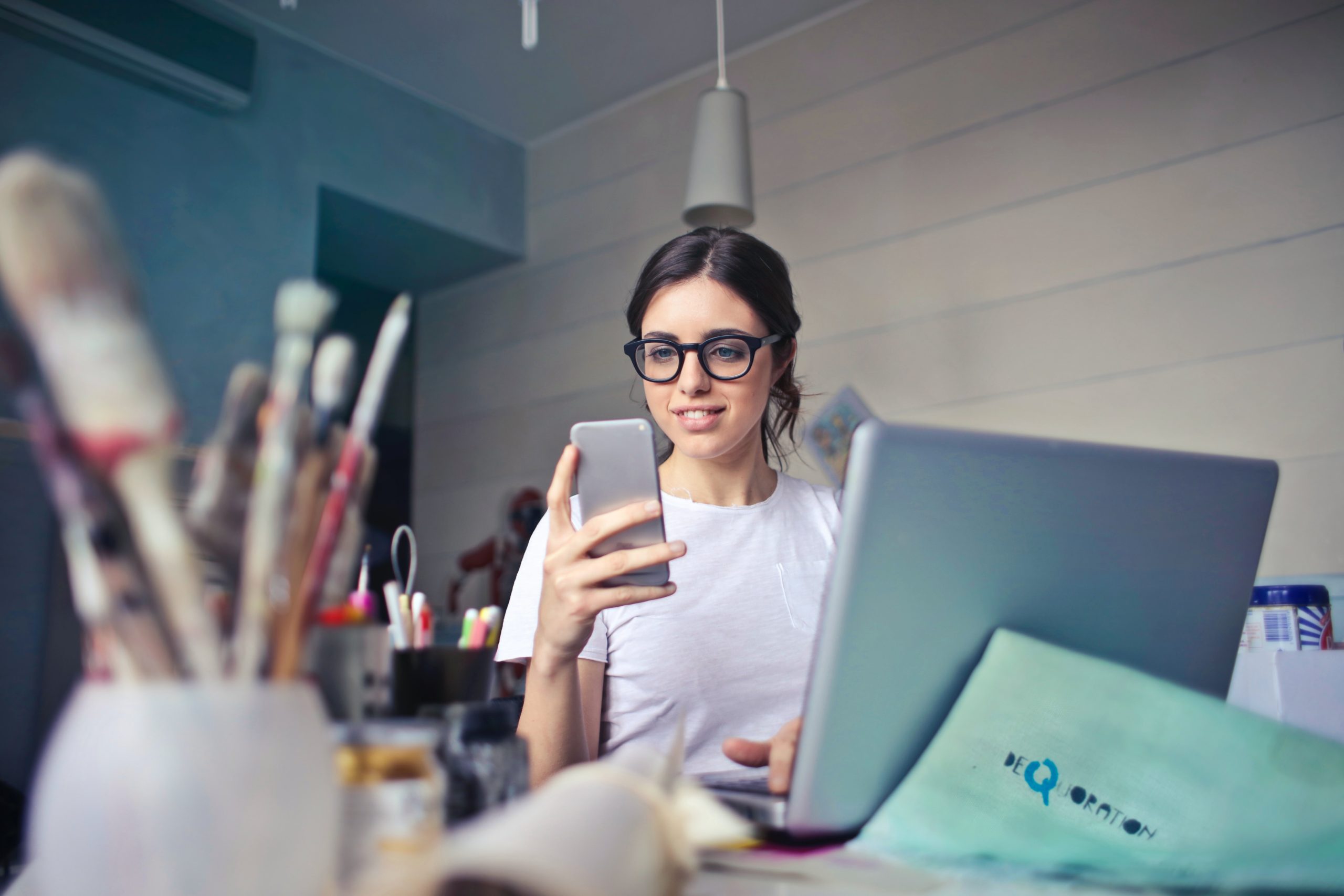 Are You In Service To Your Business?

Time and time again I have found myself slugging through certain things in life knowing on the one hand that I really desired to be creative in that thing and on the other hand not being able to find the inspiration, energy or even interest in making sure I did a good job.

In fact most of the things I really wanted to do well in and cared deeply about, I would eventually find myself failing in or not delivering enough, or just plainly being bored.
It could be a project, a friendship, getting back to emails in a timely manner or even working out! I really wasn't exclusive when it came to this, it didn't only apply to business, it applied to a lot of different areas but always had the same feel and sensation to it. I would be excited at the thought of it then within seconds I could dynamically turn that into drudgery and endless excuses for procrastination that led to Netflix or rearranging my wardrobe being far more attractive options.

However, as much as I could have gone on with this pattern forever, I quickly realised it was not a sustainable way of living for me. It created an internal conflict that I couldn't shake where I had a deep sense of dissatisfaction at what I wasn't achieving that I knew I could, definitely wanted to but apparently not enough to be able to force myself to do it. So I started to really question what it was that I was creating as my life and if that was enough for me. One thing was very clear. It was time to do something different!

As the wonderful ways of the universe are, I attended one of the most dynamic workshops I have ever been to on Benevolent Capitalism and realised that there is a term for this 'thing' I'd been doing. It's called being in service (versus being of service).

When you are in service to something you have created yourself as a slave to that thing, project, business, relationship or whatever it happens to be. You're left in a no-choice universe where the only choice you have is limited by your necessity of being there rather than the joy of contributing to the creation of something great and wonderful. Being in service had shown up for me when I cared so much about a business or job or person that I decided that I would give everything I had for that. Not my best choice. Because in that choice also lay the decision that I was less valuable than the success of that business/relationship/insert thing.

I started to become aware of all the places I had been in service instead of 'of service' and the internal conflict I had become accustomed to began to shift and unravel. So how could I get to being 'of service' from there was my next personal project. I started to ask what that would be like and what Point of view I could have that would allow me to be of service.

When you are of service you can contribute and you can also receive, there is no one way street like there is with being in service, and it's all from choice and never from necessity. I began to ask 'what will it take to be of service here and what perspective do I have that isn't allowing that, which I can now change?'.

Now my businesses have a very different energy to them, they contribute to me and I am not a slave to them although I still work hard when required. But I do not feel trapped by them in any way (and the same goes for relationships of all kinds!).

What are you in service to that you could be of service to?
more V / blogs