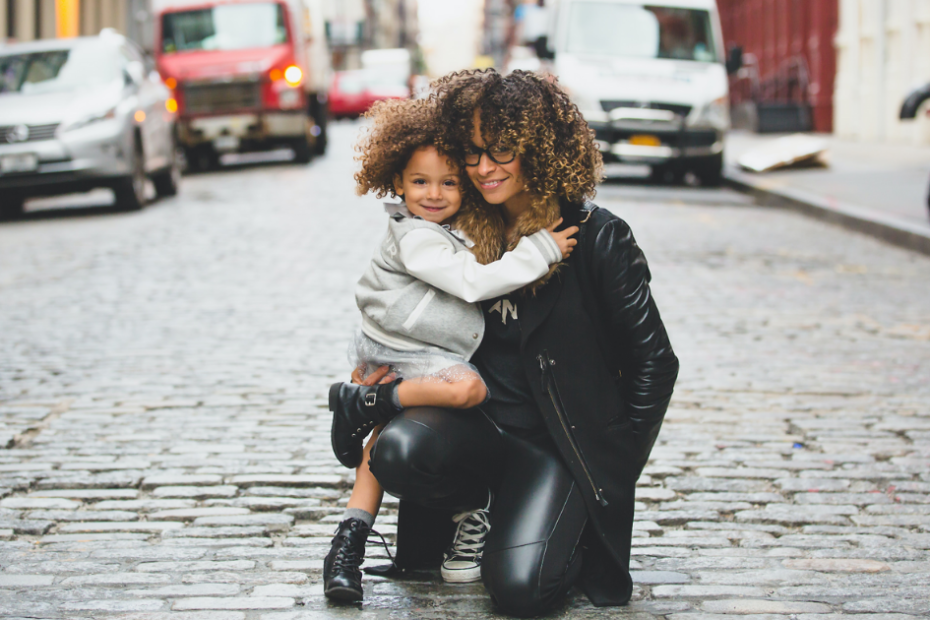 The Gift of Acknowledging Your Kids

Most of our lives we are taught that being the same as everyone else is what makes us good, well behaved and a part of society. We are encouraged to mimic the people around us, and in particular our parents and families. Children are often being told how much they look just like their mother, or behave just like their father, or have similar talents as their siblings.
When I was a child I was told I was just like my father! We looked alike, and even behaved the same apparently. So what did I do? I mimicked him. I copied the way he walked, the way he reacted to things and also all of his insecurities and judgments of himself. What does any of that have to do with choice? And how many children are mimicking their parents by default because that’s what you’re supposed to do? What else is possible?

One of the greatest gifts that we can be to the children around us is, as Gary Douglas, founder of Access Consciousness said once, to treat them as you should have been treated, not as you were treated. So what would it be like if we were to acknowledge the kids in our lives for the infinite beings they are? Yes they may have small bodies, and does that mean they are any less infinite than the adults around them?

When a child is playing up, or when something isn’t quite working for them, you can ask them: if you were being you, what would you choose right now? Who would you be? What would you create? What do you know? These questions are designed to create the space where they can have an awareness of who they be, beyond the mimicry that is made so real in this reality.

If you have 10 seconds, right now, get the energy of you when you were a child, pick any age. Ok. Now be present with you as that child, in total allowance and acknowledgment of you as an infinite being. For 10 seconds. What does that create in your world? More ease or less? What change is truly possible in the world if we begin to acknowledge the infinite beings that children are?