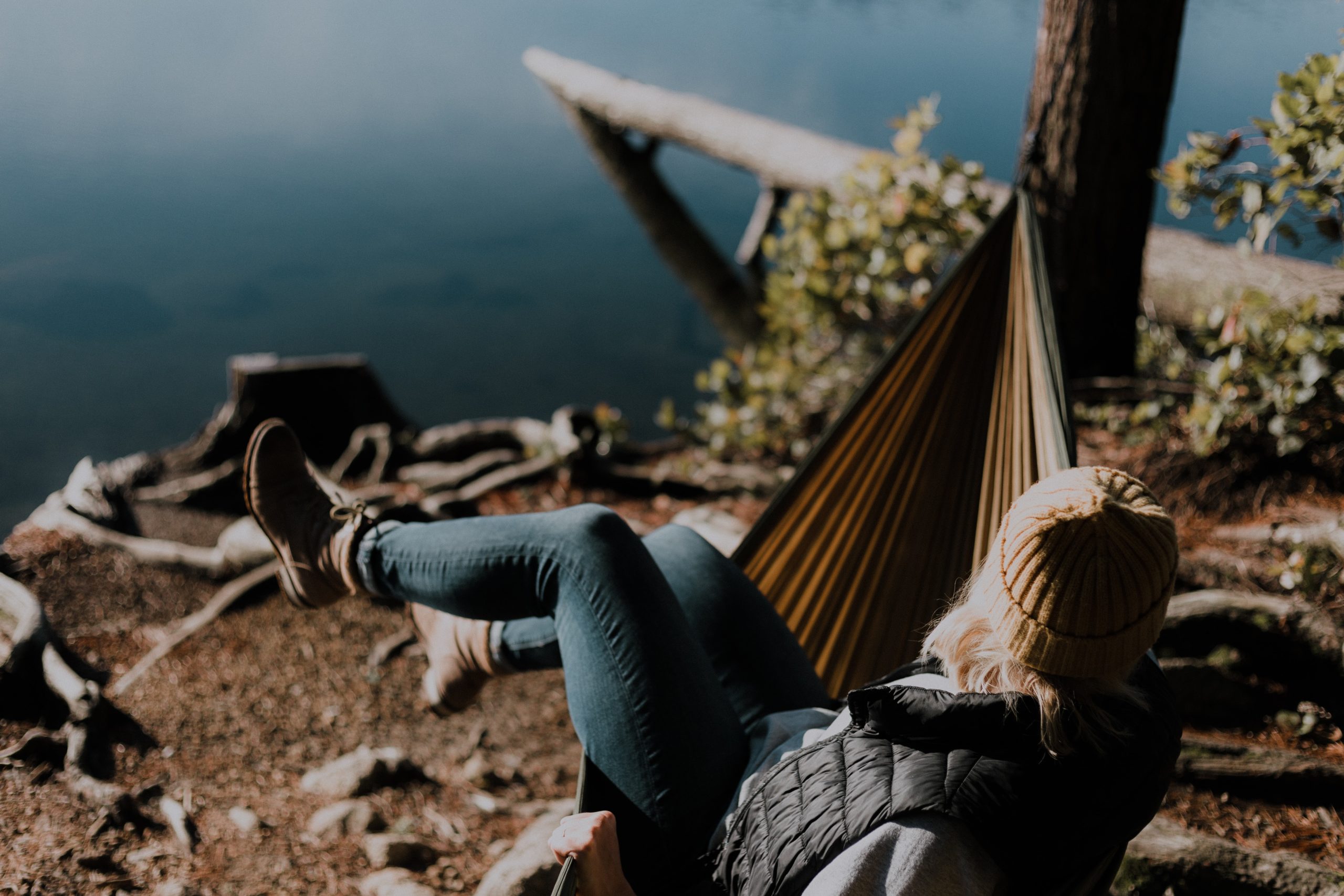 Do you ever feel like you’re going crazy with mind chatter? I used to be the best person I knew at this, I could be having a conversation with someone and still have mind chatter. In fact, if there were a prize for mind chatter I would have been the world champion 100 times over…I was an over achiever in the area!

During my more ‘spiritual’ times when I was practising meditation and yoga in an attempt to find a sense of peace in my already over active world I would go to sleep and as soon as my head hit the pillow I would be thinking about the following day and all the meetings I would have…while I was sleeping. No dreams for me! For years I tried everything I could think of to have a peaceful night’s sleep… I didn’t even try and quieten my mind during the day, that would have been a whole other mission impossible. I was going to take this in baby steps!

I tried acupuncture, meditation, EFT, NLP, and a whole host of other techniques that offered temporary relief and then my mind would be off again. What I found though was the more I thought about getting out of my head, the more I would be in my head. I even had the capacity to have conversations with people while playing out different scenarios in my head and thinking of my to-do list for the day while worrying about the time and how my hair looked.

The constant mind-chatter was driving me crazy and whatever I did, I could not seem to switch off. Have you ever had that? If you have then you’ll know what I’m talking about! Luckily for me I had heard about an Access tool that you could use specifically for this, to have more space and a sense of peace, but to be honest that felt like such a far away fantasy that (unluckily for me) I preferred to focus on the problem rather than the possibility.  Then one day after an Access Level 2&3 class I decided I had had enough. This had to change.

I was flying from Stockholm to London and I knew now was the time to use this tool which was the simple task of merely asking the question, “Who does this belong to?”.

This tool is based on the question, what if 98% of your thoughts, feelings and emotions don’t belong to you? The first time I heard this, 2 months prior to going to Stockholm, a wave of possibility and space opened up in my world, yet it made no logical sense. How was I supposed to figure this one out? “What if your body is a sensory organ giving you information all the time about the world around you?”, the facilitator asked, I had no clue but it was light and making me smile so I put it in my pocket for a rainy day.

So on this rainy day as I walked through the airport I began to use the tool. First of all I felt a cool breeze on my feet and I asked ‘Who does this belong to?’, instantly the cold lightened up and my feet were warm again. Then the thought, ‘I really would love a coffee’ popped up. ‘Who does this belong to?’ I asked, and it lightened up so I said ‘return to sender’ and any desire for a coffee left at that precise moment. Weird, I thought to myself. As the day continued I asked the question ‘Who does this belong to?’ for every single thought, feeling and emotion, and when it lightened up I ‘returned it to sender’. When it didn’t lighten up, I wondered if I had bought that point of view as mine sometime during my life so I just said the Access clearing statement and then that heaviness too faded.

After about 40 mins of doing this non-stop I realized that I had no thoughts in my head whatsoever. It was unbelievable and not like anything I had ever experienced before. As the day went by I realized that the worry that I may miss my flight (even when I was sat on the plane) didn’t belong to me. The stress about money that had haunted me my entire life, also disappeared every time I asked ‘Who does this belong to?’. Every single thing that would play on a loop in my mind was now fading and for the first time ever I began to get out of my head.

This tool is so very simple that most people will never use it at all. If you are tenacious enough to demand that you are going to get out of your head, after using this constantly for 3-days, you will find that the autopilot program that most of u function on that has us believing that every thought, feeling and emotion is ours, is no longer there. And what are you left with? Choice.

Here is a great video where my dear friend and colleague Dr. Dain Heer talks about this tool and how to apply it.

Is it time to get out of your head?
more V / blogs